House of Shadows is a documentary using the codes of horror film to take the viewer on a psychological journey through the past and present of “Laghouat” – a city in Southern Algeria marked by a tragic colonial event called “The Year of the Vanishing”, where the French killed 2/3 of the population and buried them in mass graves. During four seasons, the story follows four protagonists – the director and three tormented characters – as they gravitate around a city haunted by the ghosts of the violent past.  House of shadows will use the Horror genre as a way to embodies the deepest fears of the protagonists and bring them to life, it’s a film about the unspoken and the hidden, that only the liberation of speech can cope with it, that only cinema can cope with it. 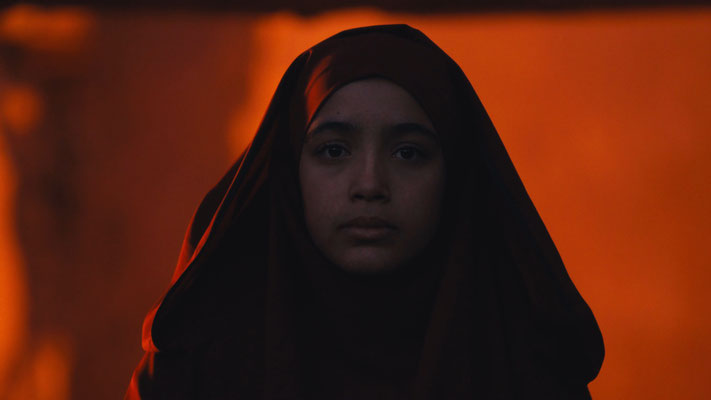